The fate of Mindanao’s IP addresses at stake in polls

ILOILO CITY – A South Korean company is under fire over accusations of non-payment of royalties in the extraction of sand and gravel in the ancestral domain of indigenous peoples (IP) for the construction of the mega dam in Calinog, Iloilo.

MEMBERS of the Panay-Bukidnon Indigenous Peoples (IP) show where a South Korean company is mining sand and gravel on an ancestral estate for a mega dam project in Calinog, Iloilo. The IPs claim that they received no royalties. (Tara Yap)

The National Irrigation Administration (NIA) is also being questioned for its alleged inaction over violations by the foreign contractor in the construction of the mega dam.

Daewoo Engineering and Construction Co.Ltd. was accused of failing to pay the royalties for the extraction of sand and gravel from the IP ancestral domain of Panay Bukidnon during the construction of the Jalaur River Multipurpose Project – Phase II (JRMP-II).

Trimluv is set to collect a maximum of 15 million pesos for the work on behalf of Daewoo, but legal adviser Aimee Quevenco revealed that Daewoo challenged them to file a lawsuit in Singapore if Trimluv really wanted to be paid.

The JRMP-II is the NIA’s flagship program in the Visayas and is billed as the largest dam outside Luzon when it is completed next year.

A favorite project of former Senator Franklin Drilon, the JRMP-II aims to irrigate 31,840 hectares of agricultural land and improve rice production in Iloilo as well as build a hydroelectric plant and provide drinking water.

The project has an allocation of 11.2 billion pesos and the JRMP-II has taken out an 8.9 billion peso loan from the Export-Import Bank (Eximbank) of South Korea to finance the construction.

The PAs and Trimluv lamented that Daewoo abused its discretion when the Philippine government borrowed 8.9 billion pesos from South Korea to build the three separate dams and reservoirs.

The IPs and Trimluv lamented the inaction of the NIA as the government agency supposed to oversee contractor Daewoo.

The JRMP-II Project Management Office (PMO) said in a statement that the issue of loyalty fees is under discussion.

“We are discussing with the heads of intellectual property regarding the setting of the amount of the royalty (for the extraction of sand and gravel). We have already asked them to expedite their counter-proposal,” the JRMP-II PMO said in a statement on Wednesday, September 28.

“As for Trimluv, a communication has already been sent to them and our office will await their response,” the JRMP-II PMO added. 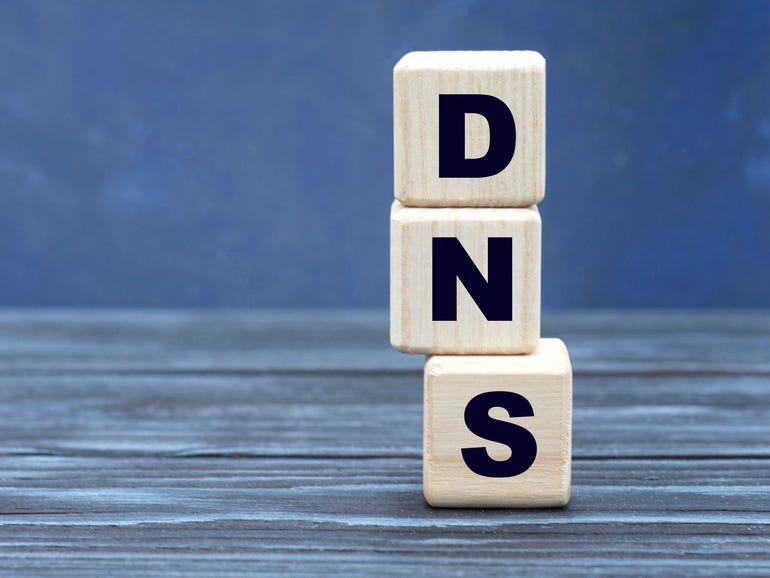 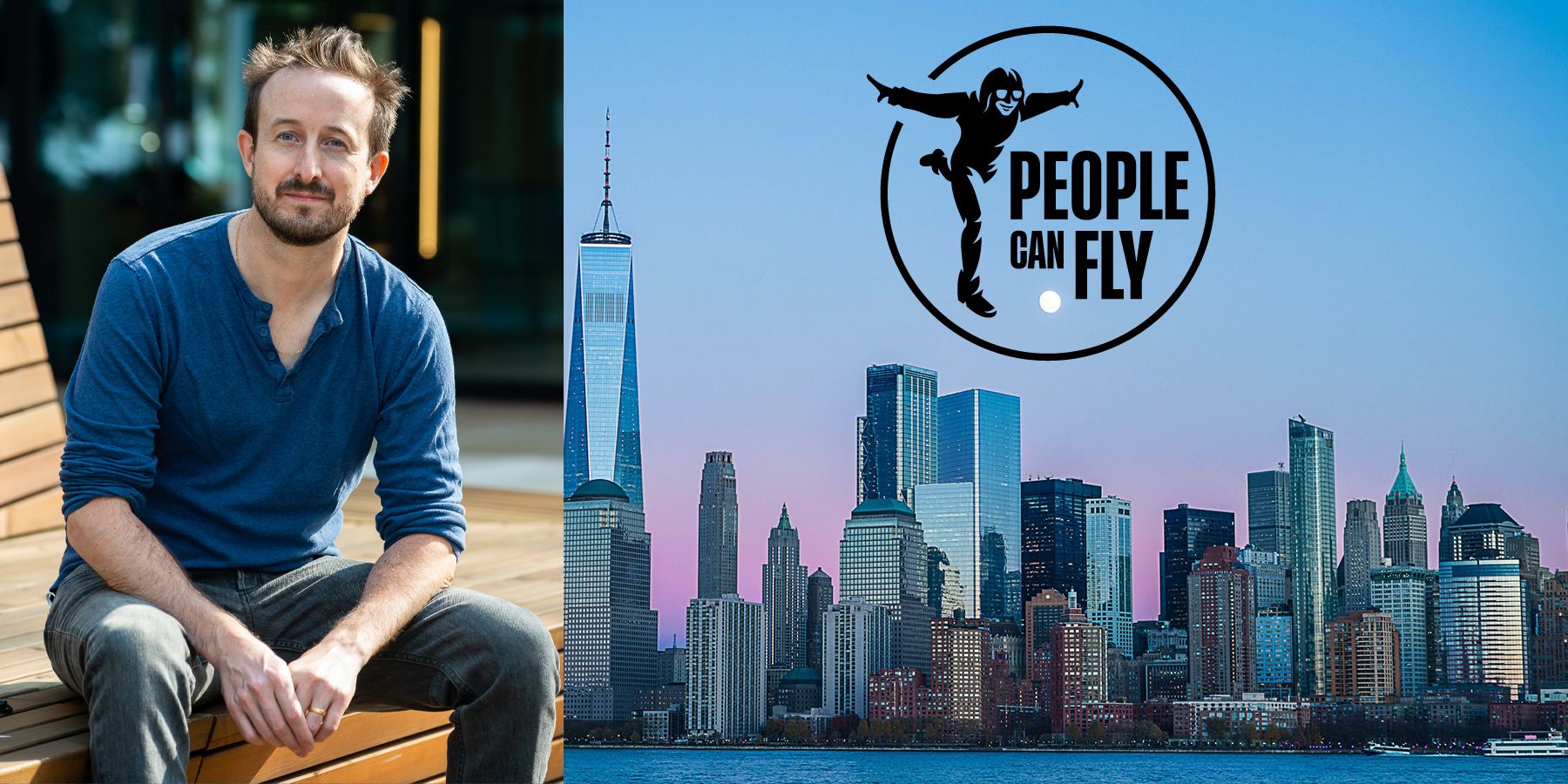 People can fly to New York

What is DNS and how does it work?